While I totally get the alarms raised by the Trump minions’ invocations of “alternate facts” and “fake news,” I must admit that some of their calculated avoidance of reality has been enabled by the way all of us consume reportage and information today.   Many citizens, me included, now get most of our accounts of public happenings via two-line micro-summaries that jump out from a news site or Facebook feed – hardly the most in-depth or nuanced analyses required for critical thinking or an informed electorate.

Equally significant is the bottomless vortex of they-say, we-say coverage that plays upon longstanding popular fears of “media bias” one way or another.  By presenting each story as a heroically honest rebuttal to a contrary deluge of spin and propaganda, a permanent cycle of skepticism and cynicism is created in the mass mind:  the sense that there are no objective social or political truths but only partisan ideologies in constant conflict.  Right now the Trump / Fox / Breitbart alliance is playing this angle, but at other times progressives and PBS have pushed the same philosophy – All those other outlets are saying X, but only we have the guts to reveal Y.  Each side claims to be bravely slaying the dragons of the other.

It’s not just that deliberate falsehoods are spread via social media (though that’s certainly the case), but that even authentic events can be described in such a way as to push particular agendas.  You don’t have to lie, exactly, to get people to see things the way you want them to; you can just give them a quick headline or news crawl term to shape their opinion, especially when they’re already distracted by all the other click-bait bombarding them at school, at work, and at home.  It’s up to us to look deeper.  Imagine if the past was covered with the same digital superficiality as the present: 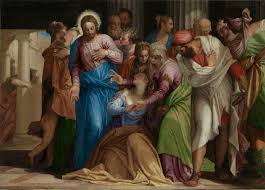 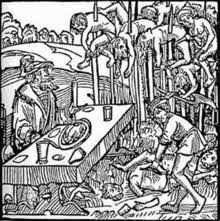 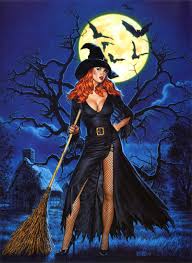 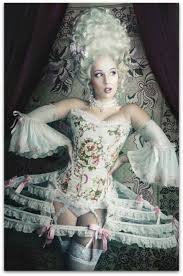 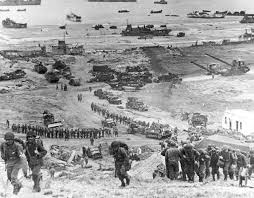 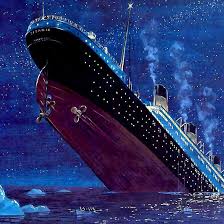 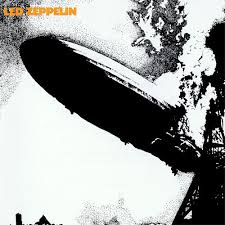 4 thoughts on “Post-Truth Hits Everybody”