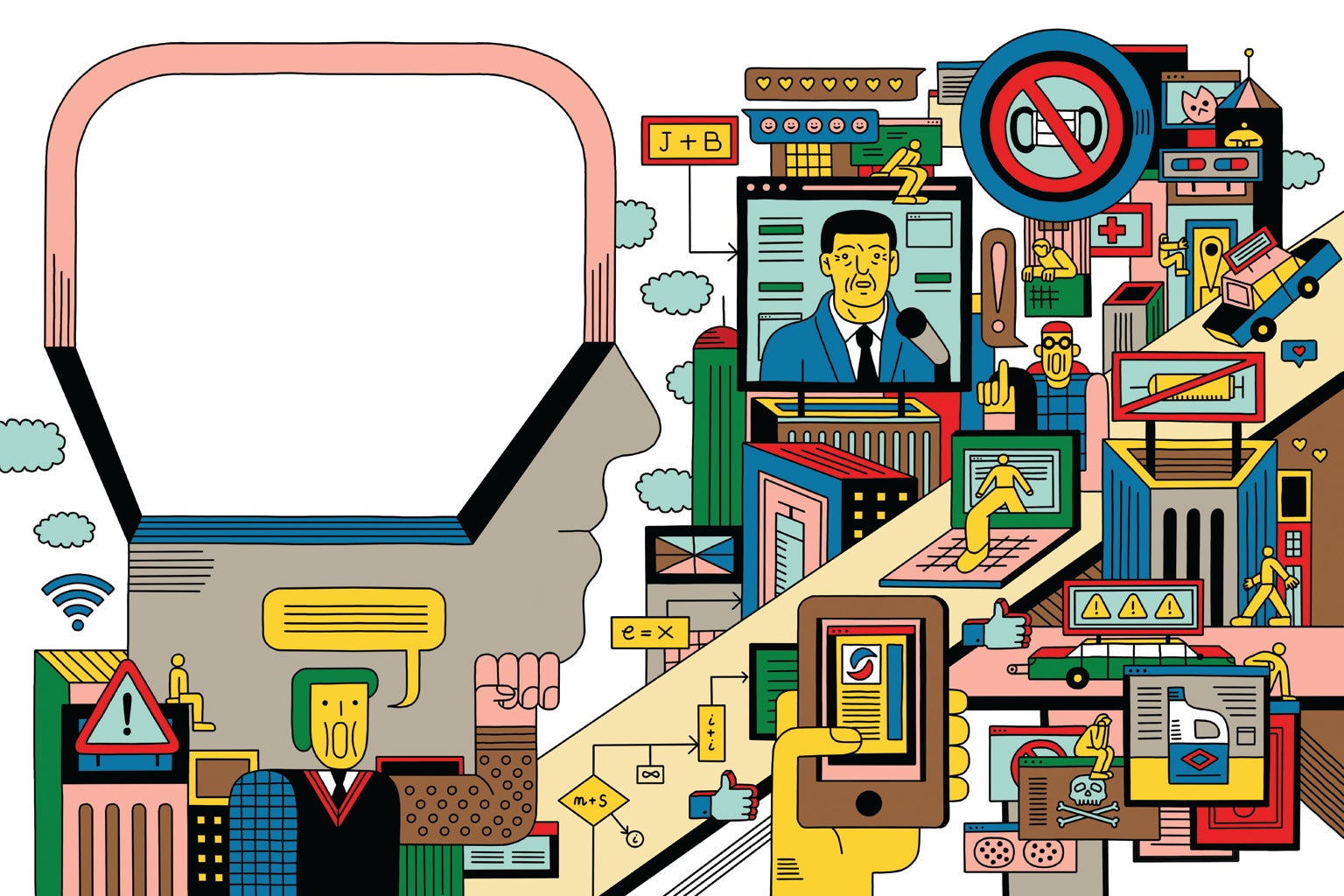 It occurred to me the other day that much of the 24/7 news stream which currently preoccupies us, and often divides us, consists of information that is not really news at all. I don’t mean just the obvious pieces of Hollywood trivia, but even the supposedly substantial stuff.  Someone once said that a daily newspaper is a publication unable to distinguish between a bicycle accident and the end of the world – there must always be a “top story,” even if its relative significance will vary widely from day to day or even hour to hour.  Consider, too, how the speed of the internet means many traditional outlets of reporting (broadcast or print) now offer as much opinion and analysis as they do hard journalism.  There are seldom enough natural disasters, terrorist attacks, or celebrity outrages to hold our interest continually; such stories need constant buttressing by commentary, debate, and simple screen- and airwave-filling speculation.

This means that many of the most pressing topics in our media amount to what have been called “first world problems.”  The term implies a comfort and a complacency limited to the post-industrial democracies of Canada, the USA, western Europe, Japan, Australia, New Zealand, and maybe a few other locales, where the basic necessities of security, food, and shelter are so taken for granted that far more attention can be devoted to abstract matters of politics and culture.  However heated the conversation around such ideas becomes, there is no doubt that first world problems are nice problems to have.

A corollary of this phenomenon, however, is that some issues will exist more in their electronic coverage than in their actual human reality.  Often, the concerns which get talking heads shouting at each other on TV, or which inspire online flame wars, remain largely invisible in the real world.  That is, the number of university students attending classes and handing in assignments far exceeds the number staging any kind of campus protest; the number of working people slogging away at their jobs with a variegated assortment of colleagues far exceeds the number of pundits arguing over diversity and representation; the numbers of citizens living peaceably alongside their neighbors far exceeds the number of hate crimes; the number of media consumers far exceeds the number of media critics; and so on.  Conversely, the most important influences on any individual’s life are probably not familiar crises like climate change, discrimination, or being electronically cancelled, but strictly private experiences of relationships, work, or even just minor accidents or illnesses which are never recorded anywhere.  Put another way, if a tree falls in the forest and no one tweets it, has it made a sound?

Perhaps a more useful way to think about first world problems may be to place certain subjects at a figurative kiddies’ table of public discourse.  Some things are disproportionately visible across a spectrum that ranges from Facebook to Fox News, but, like children at a dinner party, we relegate them to an intellectual corner where they won’t distract the adults too much.  Once in a while, the little ones raise a fuss which a grownup may have to settle, but most of the time they’re just not taken as seriously as whatever’s being discussed among the parents and their friends (think of how the COVID-19 pandemic gets more airtime and screen space than dismantled statues).  So, however you feel about vaccines, Vladimir Putin, opioid addiction, pipeline projects, or Justin Trudeau, they are undeniably consequential – for better or worse they impact millions of lives and their influence is felt regardless of how they are represented in the media.  On the other hand, #MeToo, Islamophobia, Jordan Peterson, cultural appropriation, and Alexandria Ocasio-Cortez seem to fascinate everyone but the average person.  The next time you notice a commotion of articles, editorials, and interview programs fretting over the urgency of a cause or controversy you’ve never heard of and which doesn’t seem to be personally affecting you one way or another, remember:  it’s only a bunch of kids.