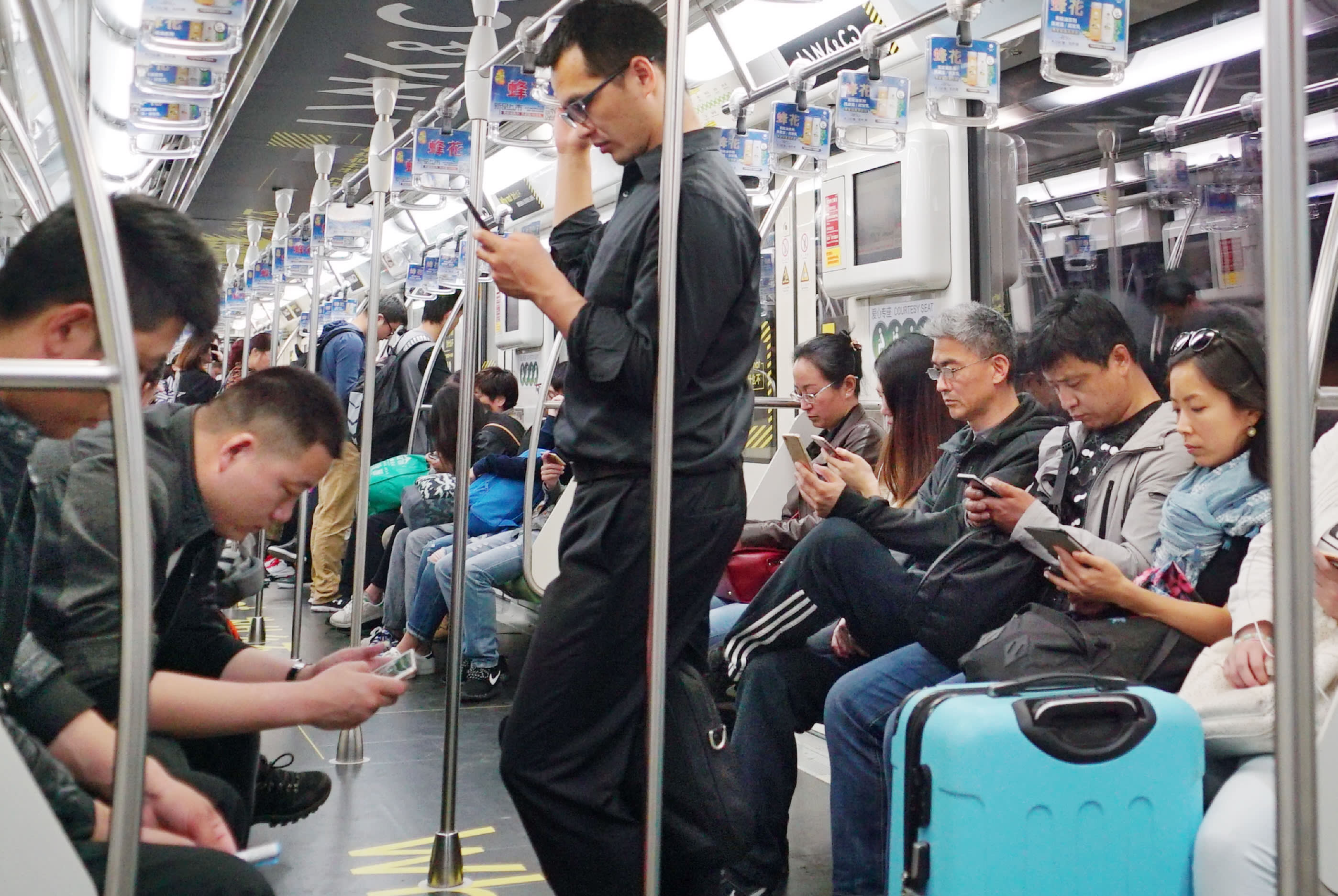 There’s a well-known fable about an old fish who meets two teenage fish swimming nearby.  “Enjoying the water, boys?” asks the old fish, but the youngsters have no idea what he’s talking about.  Never having experienced anything but water, they can’t conceive of assessing it by any external comparison.  The fable, of course, is about how most of us think our own social and technological environment is a permanent thing, and how sometimes it takes an old fish to remind us of what lies outside of it.

I have often criticized the clichéd charge of “media bias,” which holds that citizens are supposedly swayed toward dangerous politicians or public policies.  I stand by that:  there’s a great diversity of available opinion on serious issues, probably far more than in the era of three local TV stations and a couple of daily newspapers.  But we are more than ever immersed in a biased cultural media which offers no perspectives outside its own.  Like the youthful fish in the fable, we assume the instantaneous, unending electronic stream we swim in is a fundamental condition of existence.  In his 1992 book Technopoly:  The Surrender of Culture to Technology, the late social critic Neil Postman urged us to become “loving resistance fighters,” who understand

that technology must never be accepted as part of the natural order of things, that every technology – from an IQ test to an automobile to a television set to a computer – is a product of a particular economic and political context and carries with it a program, an agenda, and a philosophy that may or may not be life-enhancing and that therefore require scrutiny, criticism, and control.  In short, a technological resistance fighter maintains an epistemological and psychic distance from any technology, so that it always seems somewhat strange, never inevitable, never natural.

Depending on your age, you’ve probably always known a world with broadcast television, video games, or social networking.  What was still a novelty to your parents or grandparents was (or is) merely an everyday reality to you.  When I was about ten, for instance, a kid I’d never met came up and asked me what I thought of Kiss Alive II; he might have been asking my opinion of the weather.   Kiss were very big with school-age children at the time, so it was taken for granted that anyone in Grade Five had heard the band or had a favorite record from their catalogue.  In the manner of natural phenomena, Kiss seemed to be a part of every preadolescent’s mental environment in 1977.  The notion that they were working entertainers, sponsored by a commercial record label and aggressively marketed to a target audience, was simply beyond the comprehension of most of us in that audience.  A few years later I was a bit more aware of the hype machine, and I prided myself a rugged independent for listening to the Beatles and the Rolling Stones instead of Duran Duran or Cyndi Lauper.  How much more independent would I have been, though, if I’d had no interest in pop stars at all and preferred classical music instead?  In 1987, every North American teenager had to favor at least some kind of rock group.  That they were all professional performers, packaged by a major industry and carefully sold to a select demographic, was, again, something we in the demographic rarely considered.

Today it is not singers or guitarists who comprise young people’s informational universe, but Marvel movies, Instagram, YouTube, Snapchat, and a thousand other online platforms.  As author Michael Walker put it in his 2006 book Laurel Canyon:  The Inside Story of Rock ‘n’ Roll’s Legendary Neighborhood, “The Web is Generation Y’s Beatlemania.”  Millennials have many different subdivisions of taste and outlook, but the background of screens, data plans – and giant corporations – is common to them all, just as the background of stereos, VCRs – and giant corporations – was shared among my generation, no matter what particular corner of it my friends and I staked out for ourselves.  To change the metaphor, it’s true that there are no longer the traditional “gatekeepers” who dictate what everyone else sees and hears, but we shouldn’t for a moment imagine that there isn’t still a gate, or that billions of us aren’t now contained inside it.